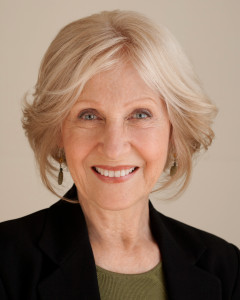 NAAIED was founded by Jacqueline Janssen, CEO of Janssen & Associates (J&A) and her team of Interim Executive Directors. J&A, founded 1978, added Executive Recruiting for fortune 500 corporations in 1996. Jacqueline also served as a member of several nonprofit boards and realized what a few people could accomplish for a community. She saw the need for excellent executive leadership placement in nonprofit organizations.

She began the practice of compiling Board members’ input on each IED’s expertise, management style and accomplishments becoming knowledgeable of the expertise of dozens of IEDs.

In order to focus exclusively on executive recruiting Jacqueline resumed her CEO position with J&A. By request from nonprofit Board members and Executive Directors, she added nonprofit and transition consulting to J&A’s recruiting practice.

As the need for Interim deployment was increasing Jacqueline engaged Deborah Levy, Consultant and Interim Executive Director to work with her to create NAAIED. J&A’s associate Interims are Founding Interims and with the charter Interim members provide vetting for incoming members.